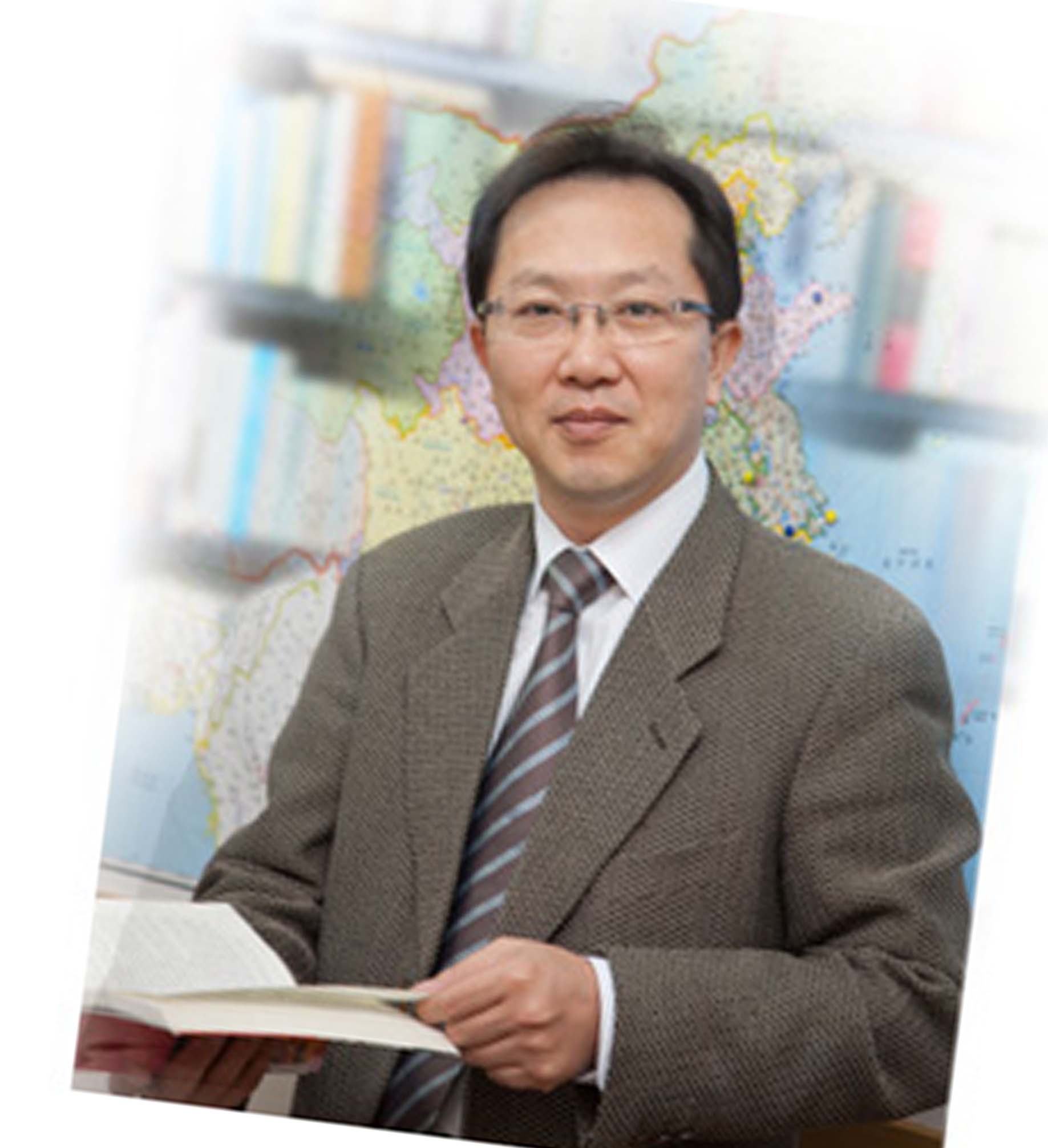 The Foreign Studies Institute at Chung-Ang University has consistently developed since 1996, holding regular domestic and international conferences by experts in humanities and area studies and performing a variety of academic projects funded by the National Research Foundation (NRF) of Korea and Ministry of Education, Science, and Technology. Our institute secured its academic position through incessant interdisciplinary communications and co-operation.

Through its accumulated academic achievements and capability, the institute was selected as an organization for Overseas Area Research of the Humanities Korea (HK) Project on September 1, 2012. The institute now carries out the agenda of ‘Neo-Northeast Asian Glocal Culturalism: The Reformation of Cultural Topography and Establishment of its Network.’ This project seeks a possibility to form more comprehensive and flexible ‘Neo-Northeast Asian Cultural Bloc’ by extending to Russia the concept of locality and geographical territory of ‘Northeast Asia’ discussed so far within the limited frame of Korea, China, and Japan. The major task of the project is to observe not only the uniqueness of each culture, but also the phenomena of transculturation (cultural crossing) ‘among’ different cultures and to analyze the mechanism to accept and share the values of other cultures. From an objective and comparative point of view, our research will use a methodological approach to the modeling of Neo-Northeast Asian cultural bloc. The top priority task is to successfully describe the cultural topography of Neo-Northeast Asia undergoing transfiguration through a constantly varying and dynamic cultural transition, acculturation, transposition, and transformation from local to global, or vice versa, with no geographical and tangible boundaries.

Our institute will continue the steady and earnest execution of the agenda required for 21st Century Northeast Asia. We hope for support and endless feedback from you.

The Journal of Foreign Studies publishes original articles, research notes, and book reviews associated with linguistics, literature, language education, applied linguistics, area studies, culture and cultural theory related to foreign studies. All papers are subject to anonymous peer review. Experts in the field of submitted papers will evaluate all submitted papers on the grounds of creativity, quality of scholarship, academic contribution to the field of research, and so on.

1. An article’s length should be between 6,000~10,000 words, including references, notes, and abstract.
2. A research note should be no longer than 6,000 words in length, including references, notes, and abstract
3. A review essay should be between 3,000 ~ 4,000 words.
4. A book review should be no more than 1,000 words.
5. All articles and research notes should include an abstract of about 180-200 words and 5 keywords.
6. All figures and tables should be numbered. Their positions should be referred to in the text.
7. Papers should be typed using double spacing, in Times New Roman, and without any justification.
8. All submitted manuscripts must not be previously published either in part or in whole, and not currently under consideration by any other journal for publication.
9. All manuscripts should be formatted according to APA style. (cf. Publication Manual of the American Psychological Association, 6th edition, 2010). APA does not recommend the use of footnotes and endnotes. In-text-citation is preferable.
10. Please submit a manuscript via JAMS (On-line paper submission system) or send a paper at fsieditor@cau.ac.kr if you cannot sign up for JAMS online.

Bernstein, M. (2002). 10 tips on writing the living Web. A List Apart: For People Who Make Websites, 149. Retrieved from http://www.alistapart.com/articles/writeliving

The Journal of Foreign Studies is published by the Foreign Studies Institute at Chung-AngUniversity, Seoul, Korea.
For queries, please contact the editorial office at fsieditor@cau.ac.kr